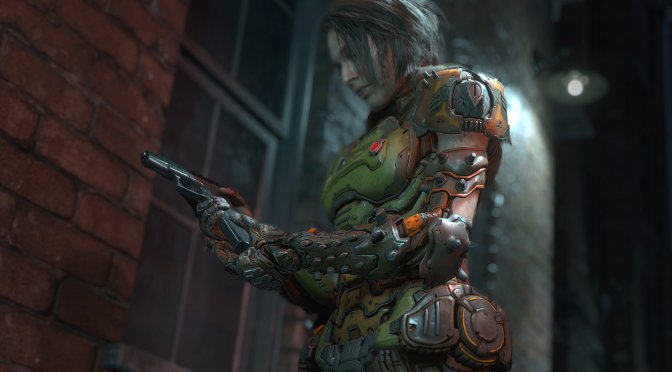 Now what’s really cool here is that the suit does not change Jill’s body shape. In other words, it doesn’t turn her into a female bodybuilder. Thus, this mod feels like a proper skin cross-over between Doom Eternal and Resident Evil 3 Remake. It’s so good that it could easily pass as something official.

Speaking of Resident Evil 3 Remake mods, there is already a Jill Valentine Nude Mod, a Metal Gear Solid Big Boss Mod and a NieR Automata 2B Mod. You can also download a Dino Crisis Mod, something that most dinosaur fans will find cool. There is also the Milla Jovovich “Alice” Mod, and Jill Valentine Julia Voth Mod. Devil May Cry fans can download the Devil May Cry 5 Nico Goldstein and DMC5 Trish mods. Lastly, there is a Final Fantasy 7 Remake Aerith Mod, a The Last of Us 2 Mod, a Horizon Zero Dawn Mod, a Resident Evil 4 Ada Wong Mod and a Lady Dimitrescu Mod. 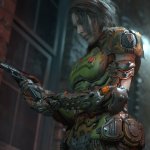 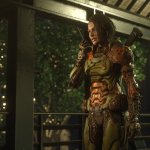 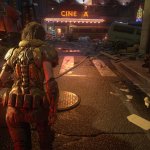 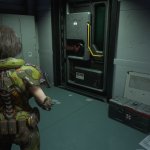 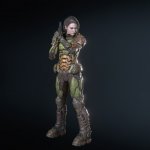