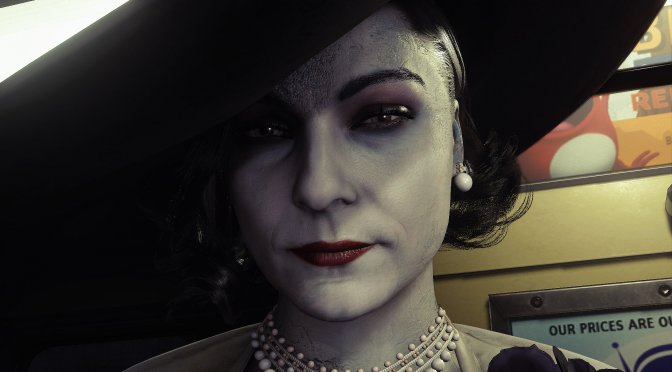 Modder ‘Raq’ has released a new mod for Resident Evil 3 Remake that allows you to play as Resident Evil Village’s Lady Dimitrescu. this is basically a character swap mod that replaces Jill Valentine with Alcina Dimitrescu.

The modder has extracted Dimitrescu’s model from Resident Evil Village and imported it to RE3R. Not only that, but this mod has full facial animations and also includes cloth physics for her dress.

To be honest, it would make more sense to replace Nemesis with Dimitrescu. Then again, I’m pretty certain that someone is already working on such a mod for Resident Evil 3 Remake. Also, and since modders were able to extract this 3D model, we’ll be soon getting a Nude Lady Dimitrescu Mod for Resident Evil Village.

Anyway, you can download this mod from here. You can install it by dragging and dropping the mod folder inside Games/Mods/RE3R with FluffyQuack’s Mod Manager.

I’ve also included below some screenshots that showcase this mod in action. 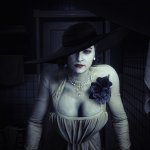 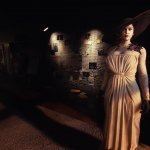 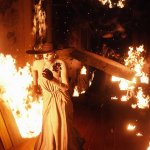 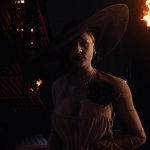 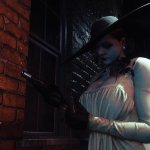 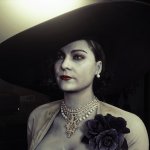 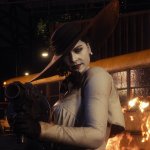 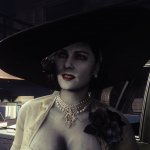