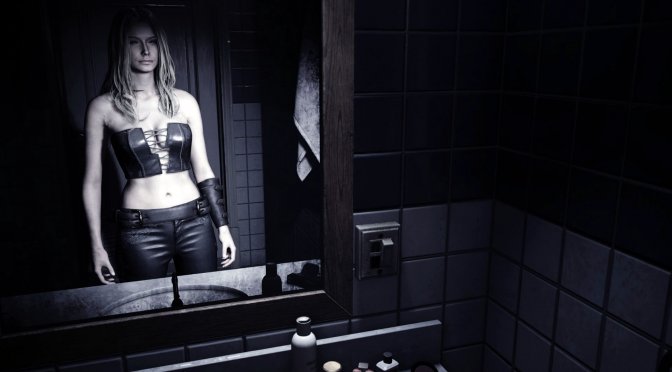 As the title suggests, this mod allows you to play as Trish from DMC5 in Resident Evil 3 Remake. Similarly to most character swap mods we’ve shared, this one supports facial expressions. However, there also some minor bugs and issues.

For instance, her thumbs stretch a bit, and there aren’t any body physics. So yeah, no bouncing boobs for all of you. Thankfully, though, this latest version of this mod addresses some other issues. For example, her hair look better than before.

You can download this Devil May Cry 5 Trish Mod for Resident Evil 3 Remake from here. Naturally, you’ll need the fluffy mod manager in order to install it.

Speaking of Resident Evil 3 Remake mods, there is already a Jill Valentine Nude Mod, a Metal Gear Solid Big Boss Mod and a NieR Automata 2B Mod. You can also download a Dino Crisis Mod, something that most dinosaur fans will find cool. Oh, and let’s not forget the Milla Jovovich “Alice” Mod, Jill Valentine Julia Voth Mod, Devil May Cry 5 Nico Goldstein or the Final Fantasy 7 Remake Aerith Mod. 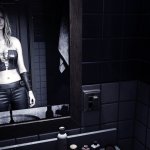 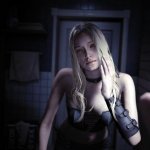 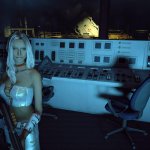