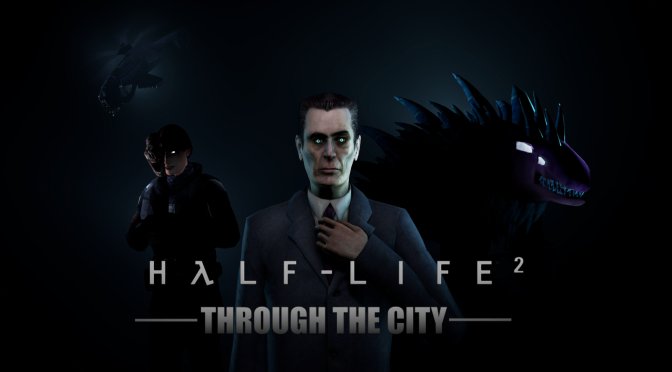 As the mod’s description reads:

“20 years after the Black Mesa incident G-man awakes Adrian Shephard and sends him into City 17 during the first days of the Uprising. Throughout his journey Shephard is going to encounter a group of rebels that will aid him in completing his mission, furthermore he will even see the last living Race-X entity on Earth.”

Before closing, we also suggest taking a look at these other HL2 mods. Last week, a demo came out for Half Life 2’s fan expansion “We Don’t Go To Ravenholm”. There is also this mod that aims to bring back HL2’s beta maps. Half-Life 2 Overcharged is a cool graphical overhaul mod. And then there is Lambda Wars which is a Half-Life 2 RTS Total Conversion Mod.