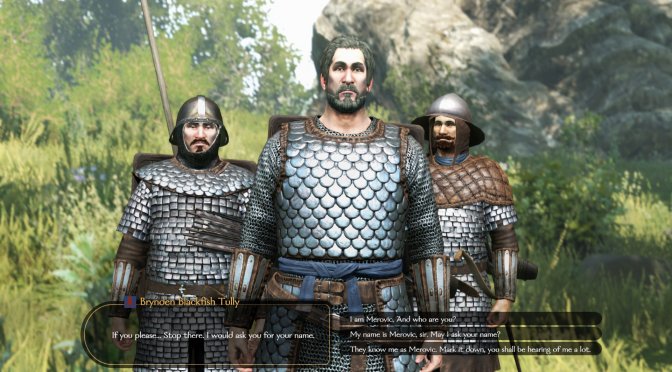 Carolina Warlord has released the first early version of the Game of Thrones mod for Mount & Blade 2 Bannerlord. This total conversion mod changes Calradia into Westeros and Essos from the HBO series.

According to the modder, this mod aims to feature hundreds of characters. It also aims to have over twenty kingdoms from the Free Folk, north of the wall, to the Dothraki of the Great Grass Sea.

As said, this first release is a very early access version, and is nowhere close to complete. Thus, you should temper your expectations. For instance, the Custom Main Map is an early temporary version with many abnormalities due to leaving native vista texture in place. However, the modder plans to create a new map when the modding tools are fixed and completely implemented.

So yeah, while it’s not complete yet, it’s definitely in better shape than the World of Warcraft total conversion mod for Mount & Blade 2. I mean, you can at least play this mod. And, for early access, it does look pretty cool.

You can download the mod from here. You can also find below some screenshots and a gameplay video that showcase this early access version. 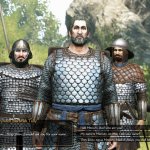 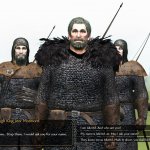 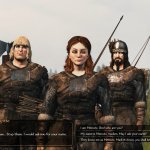 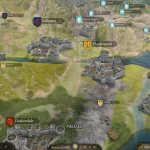 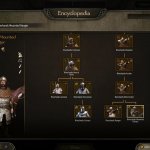