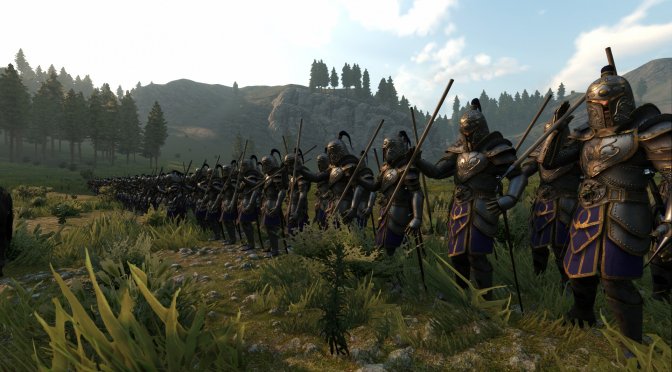 The Reborn Team has announced a complete overhaul for Mount & Blade 2 that aims to recreate the world of Azeroth in it. This mod is currently in a beta phase, and its first version is available for download.

The first version of Mount and Warcraft Reborn brings to the game one armor and a sword from WoW.

Now I’ll have to be honest here; I don’t know whether the team will be able to complete this mod. Bringing all the races, armors, weapons and environments of WoW to Mount & Blade 2 is a huge task. And, from what I could see, the Reborn Team is a bit small (at the moment). Not only that, but there is currently only one weapon and armor so yeah, the team should have waited until it had more on its hands.

But anyway, you can download the mod from here. Below you can also find some screenshots showcasing the sword and the armor. 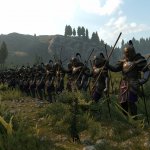 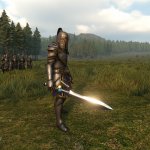 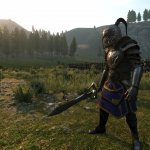