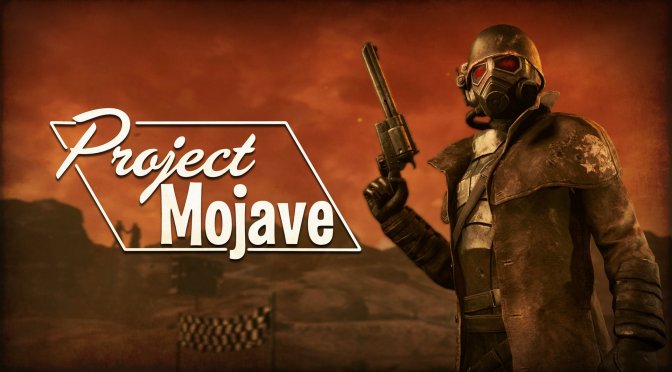 According to the team, this mod features a remake of roughly a quarter of the map (around Ivanpah Drylake and the I15). It also comes with 10 custom creatures, of which 3 are brand new ones. Additionally, it has 800+ brand-new remade assets and 3 player homes.

Not only that, but players can find 3 fully functional casino games. Moreover, there are 3 new Workshops and new constructible objects for settlements. And lastly, you can expect 20+ brand new weapons, 13 unique weapons, and 50+ New apparel items including hats and outfits.

You can download the mod from here. Once installed, head south from Breakheart Banks in the Commonwealth. There, you will get a quest trigger to investigate the dead Institute Scientist.

Speaking of Fallout 4, you may also want to check out the following mods. Another Pine Forest Mod adds around 18000 additional trees to the game. Fallout London is a DLC-sized expansion and there is a Silent Hill mod for Fallout 4, called Whispering Hills. There is also a 3.7GB Mod that adds 14 different weapons, and a 3GB Mod that overhauls all buildings of the Commonwealth. The Wilderness Mod adds a worldplace that is as big as Nuka World. And lastly, there is a mod that adds different/unique ending cinematics to all factions.