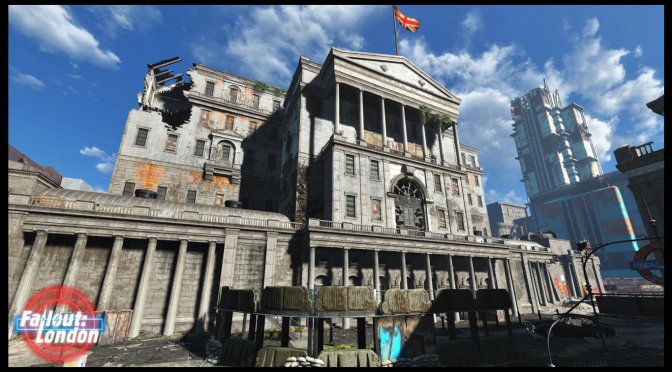 Team FOLON has informed us about a new DLC-sized expansion mod for Fallout 4, Fallout London. In addition, the team shared with us some screenshots and its announcement trailer that you can find below.

“Much like the raining systems found in Skyrim back in the day where citizens would equip umbrellas to keep themselves dry. Fallout: London ramps this up to 11 by having it’s own weather effect, Acid-Rain. This isn’t a weather you want to get caught up in and especially without a trusty umbrella. How could we possibly make a mod without rain and umbrellas being a central part of the London lifestyle.”

There is currently no ETA on when Fallout London will come out. Naturally, we’ll be sure to keep you posted about its progress. 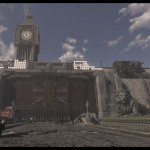 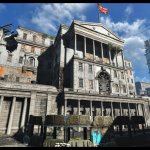 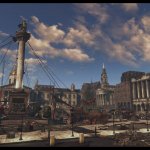 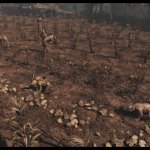 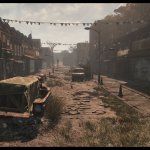 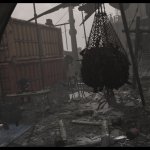