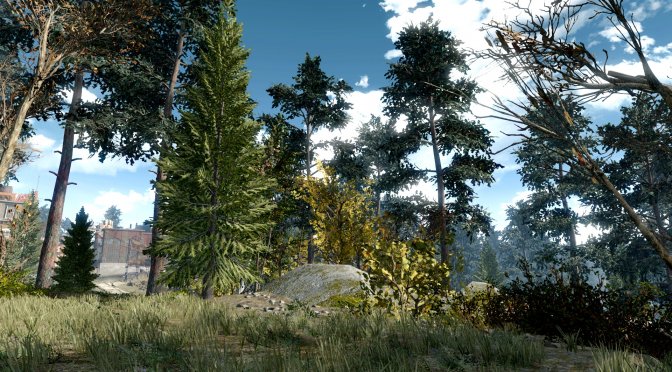 Modder ‘Oynlen’ has released a new forest mod for Fallout 4 that adds around 18000 additional trees to the game. As the modder noted, Another Pine Forest adds thousands of Pine and Aspen trees to the Commonwealth.

The modder has taken steps in order to avoid trees clipping with others in their vanilla placements. Furthermore, the mod enhances both Nuka World and Far Harbor (which now feature updated LOD files).

You can download this mod from here. Do note that, according to the modder, you’ll need all of the game’s DLCs so that the mod can work properly. Additionally, you can find at the end of the article some screenshots from this mod.

Speaking of Fallout 4, you may also want to check out the following mods. Theoretically, these mods should be compatible with the Another Pine Forest Mod. Fallout London is a DLC-sized expansion and there is a Silent Hill mod for Fallout 4, called Whispering Hills. There is also a 3.7GB Mod that adds 14 different weapons, and a 3GB Mod that overhauls all buildings of the Commonwealth. The Wilderness Mod adds a worldplace that is as big as Nuka World. And lastly, there is a mod that adds different/unique ending cinematics to all factions. 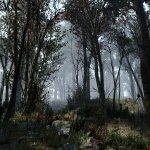 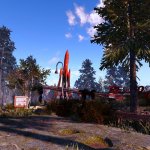 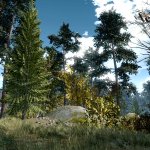 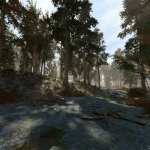 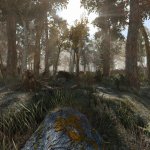 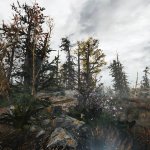