Modder ‘Dazaster’ has released a new HD Texture Pack for Fallout 4 that overhauls all of the buildings of the Commonwealth. According to the modder, the mod includes new textures for Houses, Stores, Airports, Offices, Red Rocket Garage, Skyscrapers and Diamond City.

Do note that this Texture Pack will conflict with other mods that make any building texture changes. Thus, if you are using such mods, we suggest disabling them.

You can download this mod from here. Below you can also find some screenshots that showcased the overhauled textures.

Speaking of Fallout 4, you may also be interested in these mods. Whispering Hills is a Silent Hill Mod for Fallout 4 that looks quite cool. Additionally, modders have released an unofficial Photo Mode for Fallout 4. There is also a mod that brings Resident Evil Village’s Lady Dimitrescu to the game. Furthermore, this HD Texture Pack – which should be compatible with this mod – adds 10 thousand trees. 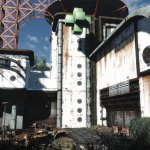 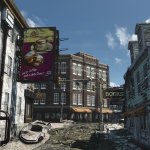 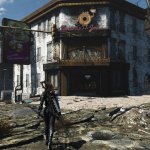 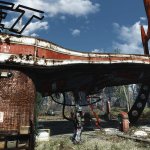 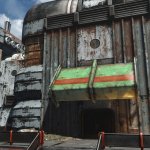 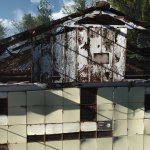 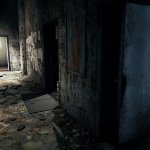 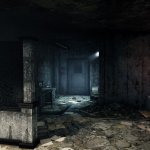 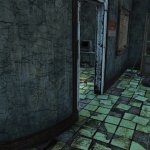