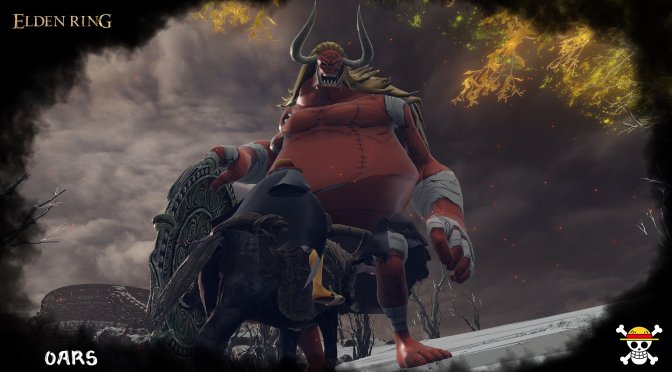 MrMorritos3D has released an amazing One Piece content mod pack for FromSoftware’s fantasy action RPG, Elden Ring. This mod changes a lot of the Elden Ring bosses with characters/villains from One Piece. Moreover, it allows you to control Luffy himself.

Going into more details, here are the changes that this mod makes.

This is a must-have mod for all One Piece fans, and you can download it from here. The modder also promises to release new updates for it that will add even more content. Below you can also find a gameplay trailer for it.