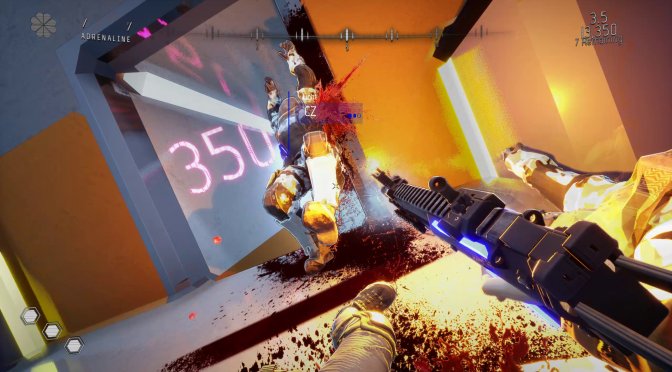 Epic Games is currently giving away for free the stylish single-player FPS game, Severed Steel. For the next 24 hours, PC gamers can visit its EGS page and acquire their free copy.

Players can dodge bullets, leap off walls, slide kick, and throw weapons at their enemies. According to the developers, the game also has unscripted, squad-based AI. Furthermore, there is a range of adjustable settings for features such as difficulty, visuals, audio, controls, navigation, and more.