Microsoft and Rare have launched the closed beta phase for Sea of Thieves and from what we’ve experienced so far, it appears that this game features the best water effects in a video-game. While the game features cartoon-ish visuals, its water effects are better than the ones featured in Assassin’s Creed: Black Flag or Assassin’s Creed Origins. END_OF_DOCUMENT_TOKEN_TO_BE_REPLACED

While 2017 was overall a great year for PC gaming, with lots of games running smoothly on our platform, we also saw some really mediocre PC releases. Therefore, each and every month we’ll be focusing on such a release. We’ll cover games that suffered from numerous PC optimization issues, such as Nier: Automata, as well as titles that performed fine but had noticeable CPU optimization issues (like for example Styx: Shards of Darkness). END_OF_DOCUMENT_TOKEN_TO_BE_REPLACED 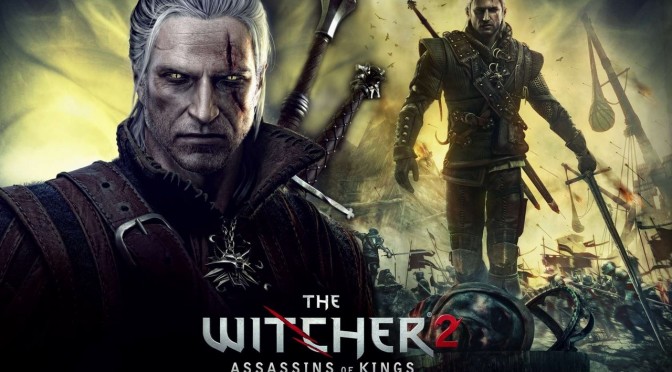 E3 is the biggest gaming event and we’ve seen in the past developers faking their games. Games like Motorstorm and Killzone 2 are two grand examples of games presenting CG trailers as videos featuring in-game footage. Not only that, but numerous games get exclusive builds for E3 that look better than their final builds, pushing the lighting or other features to the next level. The Witcher 3, Watch_Dogs and The Division are examples of such a thing. However, there are also games that look just as good as their E3 demonstrations, and there are fewer occasions where games can look better than their E3 demos. END_OF_DOCUMENT_TOKEN_TO_BE_REPLACED 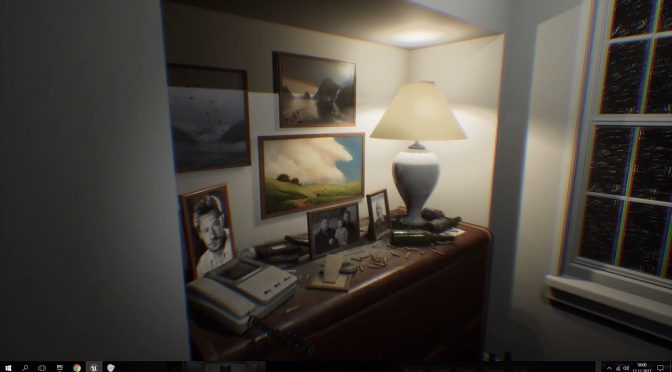 Back in November we informed you about a Silent Hills P.T. remake in Unreal Engine 4. Created by SmoggyChips, this project is still in WIP. However, SmoggyChips has released a prototype version of this project that you can download right now and play. END_OF_DOCUMENT_TOKEN_TO_BE_REPLACED

Last week, NVIDIA released a brand new driver for its graphics card. Among other things, the NVIDIA GeForce 390.65 WHQL added support for Freestyle; a tool lets you apply post-processing filters to your games while you play. Basically, think of it as NVIDIA’s own Reshade tool and it’s easily one of the coolest features the green team has implemented in its drivers. END_OF_DOCUMENT_TOKEN_TO_BE_REPLACED

The third episode of “PC Gaming Trance” is here, featuring music from Paul Van Dyk, Ferry Corsten and Bryan Kearney, and gameplay footage from PlayerUnknown’s Battlegrounds. This little mix starts with PvD and ends with PvD, which is why I labeled it with the “It ends where it began” motto. END_OF_DOCUMENT_TOKEN_TO_BE_REPLACED

Mortal Kombat fans, here is something for you today. There have been a lot of free Mortal Kombat games in the past few years, however, it appears that one had stood out. Created by Borg117, Mortal Kombat Project 4.1 is a polished MUGEN game that packs various improvements, and even enhances and alters some finishing moves. END_OF_DOCUMENT_TOKEN_TO_BE_REPLACED

The second episode of “PC Gaming Trance” is here, featuring music from Solarstone and LNQ, and gameplay footage from Call of Duty: WWII.  For this episode, I wanted to experiment with two of my most favourite depressive trance tracks. Normally I’d label this small mix as ‘Melancholic’, however I believe the word ‘Depression’ suits war best. END_OF_DOCUMENT_TOKEN_TO_BE_REPLACED

Since I am a huge fan of trance music, I always wanted to mix trance and PC gaming together. After all, I always believed that the trance music suits perfectly a lot of gaming genres. Therefore, it’s time for a new special video-series. END_OF_DOCUMENT_TOKEN_TO_BE_REPLACED