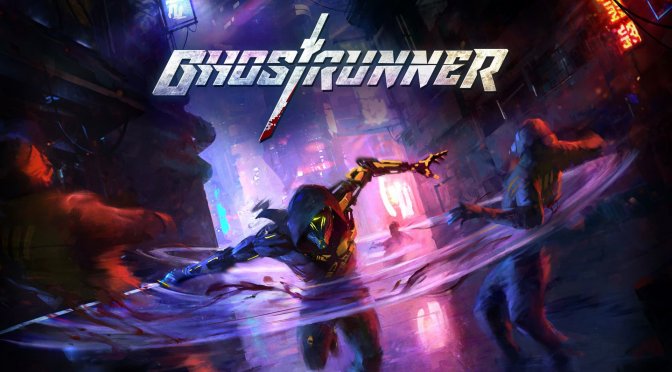 Ghostrunner is a first-person fast-paced action melee game with violent combat mechanics that has just been released on the PC. The game uses Unreal Engine 4, and supports both DLSS 2.0 and real-time Ray Tracing effects. As such, we’ve decided to benchmark this game and – at least for now – focus on these two technologies.

Unfortunately, there is only one global setting for Ray Tracing. What this means is that you can choose between ray-traced shadows or ray-traced reflections (at least via the in-game settings).

Let’s start with some DLSS 2.0 benchmarks. Similarly to Xuan-Yuan Sword VII, Ghostrunner packs an amazing DLSS implementation. Thanks to DLSS 2.0, we were able to run the game in 4K with more than 75fps. For comparison purposes, our RTX2080Ti was running the game in native 4K with a minimum of 53fps and an average of 63fps. 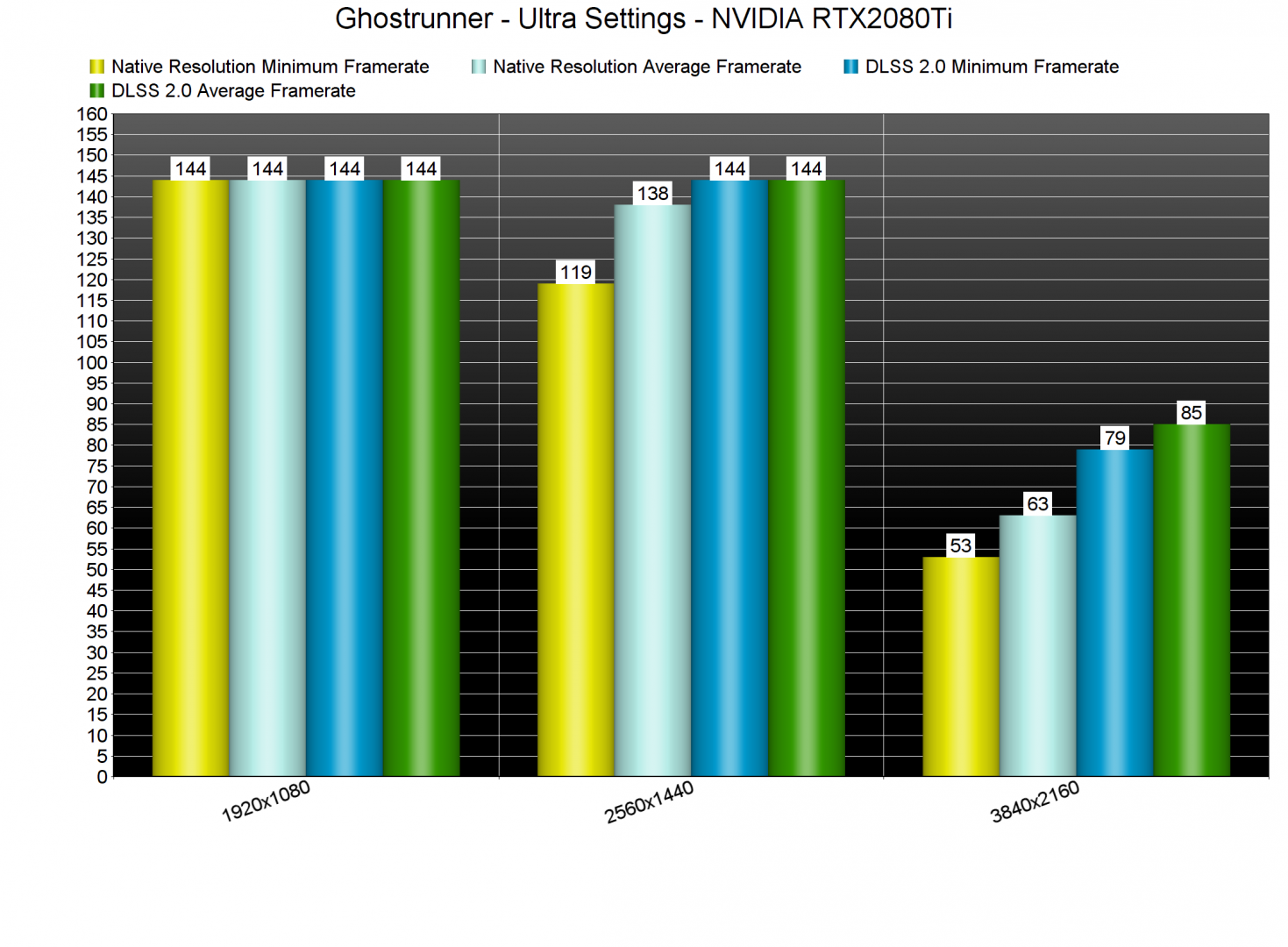 Below you can also find some comparison screenshots between native 4K and DLSS Quality 4K. As you can see, some metallic surfaces are more reflective when using DLSS 2.0. Apart from that, DLSS 2.0 Quality is almost identical to the native resolution. Therefore, we strongly suggest enabling DLSS in this game.

The NVIDIA GeForce RTX2080Ti is able to run Ghostrunner with its Ray Tracing effects in native 1080p. At 1080p/Ultra and Ray Tracing, the RTX2080Ti can push a minimum of 60fps and an average of 73fps. Performance goes downhill once we increase our resolution to 1440p and 4K. 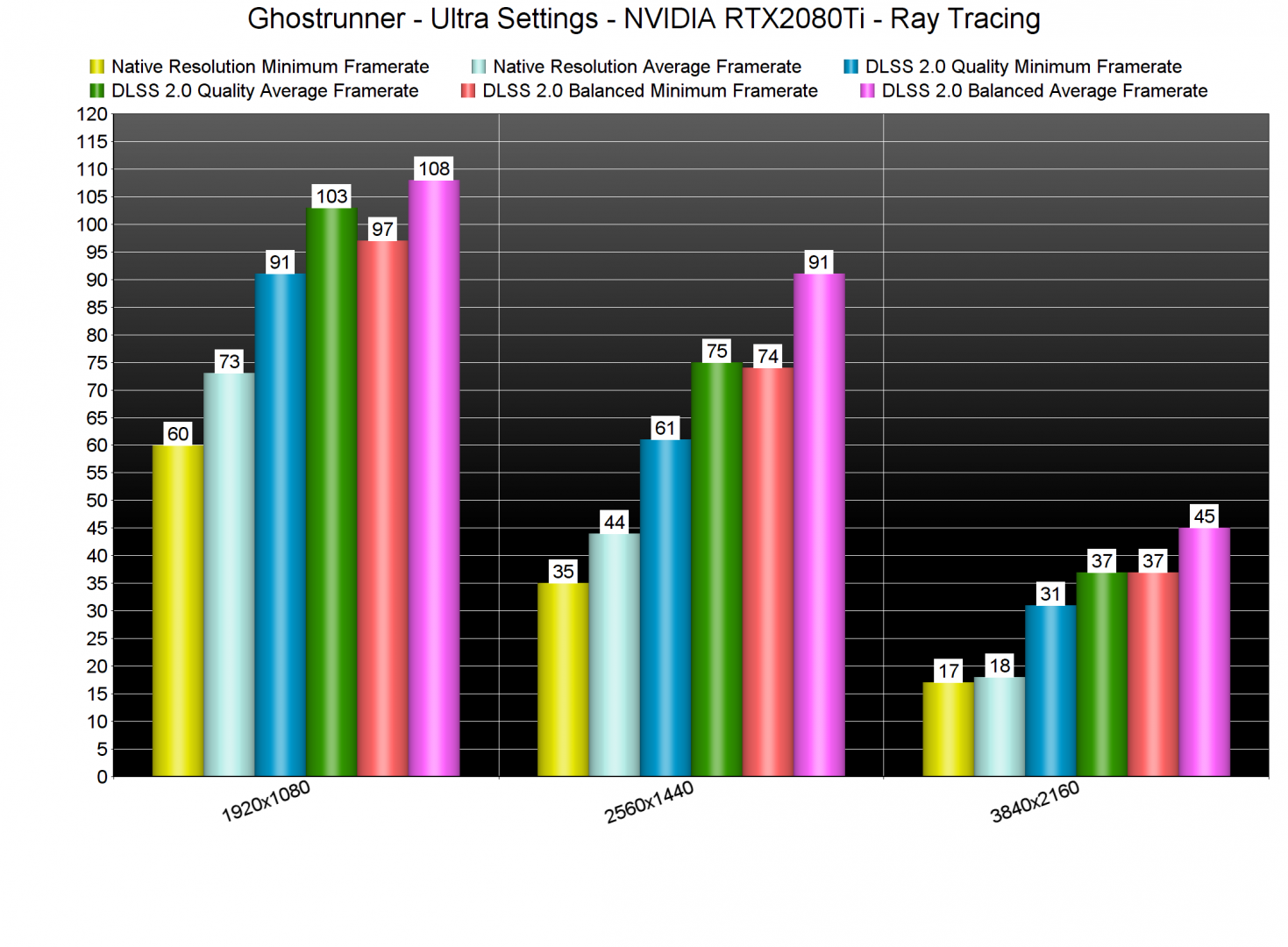 Our PC Performance Analysis for Ghostrunner (in which we’ll benchmark both AMD’s and NVIDIA’s GPUs) will go live later this week, so stay tuned for more!