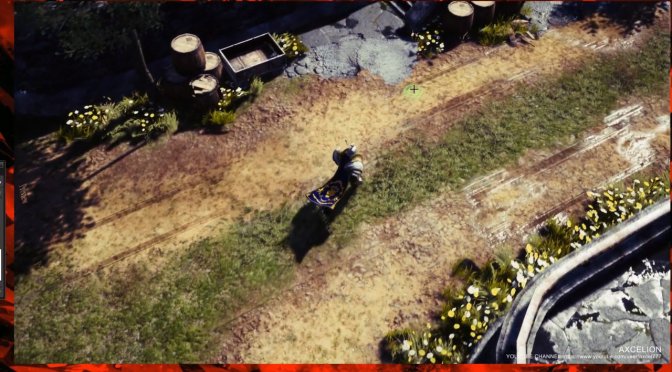 Back in September, we informed you about a lovely remake of World of Warcraft’s Stormwind City in Unreal Engine 4. This fan remake was created by Danielvonluchau and depicted this city in full 3D. Moreover, in 2015 we shared another WoW fan remake in Unreal Engine 4. And while these are cool, we’ve been wondering what an isometric WoW game could look like in a brand new engine. And today, we can finally get an idea of such a thing.

YouTube’s ‘AXCEL’ has shared two videos, showcasing the creation of World of Warcraft’s Highbank base in Unreal Engine 4. What’s really cool here is that AXCEL used an isometric viewpoint. As such, this WoW remake actually feels like an action RPG (or a strategy game like the Warcraft 3 was).

To be honest, we’d love to see such an action RPG or strategy game. Yes, Blizzard is already working on a Warcraft 3 remake, Warcraft III: Reforged. However, this remake is not as visually impressive as what AXCEL has created.

Now I know, Warcraft 3 Reforged aims to capture the feeling of the original game. And to be honest, Blizzard is doing an amazing work. However, I’d really love to see a more graphically impressive version of it.

Unfortunately, AXCEL has not released this project to the public. As such, there is no way to test or play this fan remake yourselves. Still, you can go ahead and enjoy the following videos!