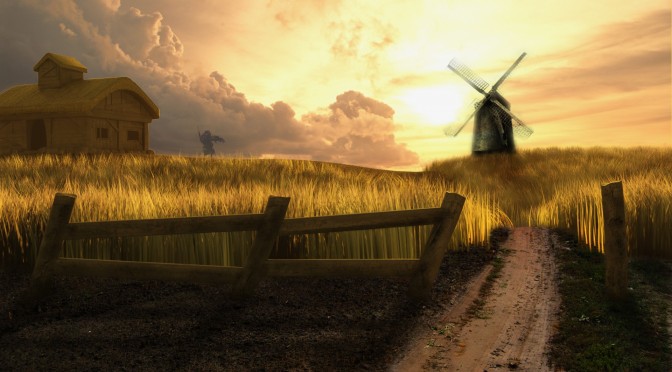 Ever wondered what a faithful recreation of World of Warcraft in a triple-A engine could look like? Well time to find out. YouTube’s ‘Daniel L’ has released a video, showing World of Warcraft’s Westfall recreated in Unreal Engine 4.

As Daniel noted, this is still an early build of this recreation. Daniel used textures from CGtextures.com and Unreal demos, as well as some models that were extracted from World of Warcraft using WowModelViewer.

Do note that the image above is not from the video but from DeviantArt’s Raawi.

But anyway, Westfall in Unreal Engine 4 looks cool, so be sure to watch the video below!