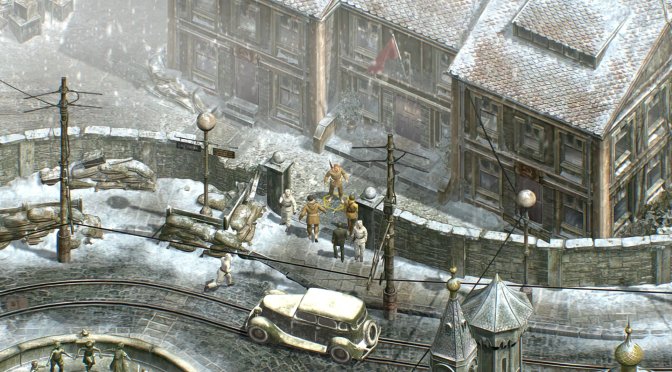 According to its Steam store page, Commandos 3 – HD Remaster will have reworked 3D models and textures built from the ground up. Additionally, it will come with improved controls, refined UI and beginner-friendly tutorials and hints.

Commandos 3 HD – Remaster includes even more detail and action than its predecessors. In this game, players will lead a notorious special forces unit deep behind enemy lines during World War II.

Enjoy the game’s first screenshots and stay tuned for more! 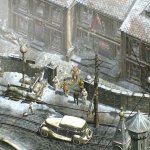 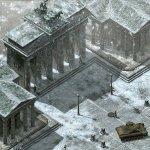 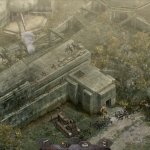 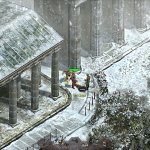 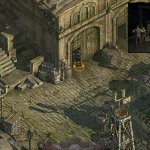 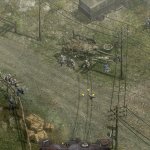