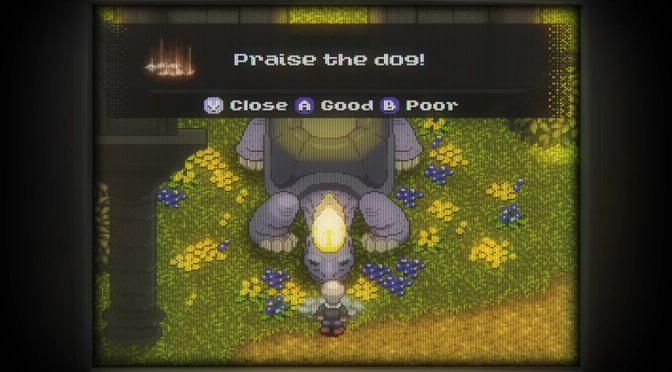 YouTube’s “64 Bits” has shared a video, showcasing what a 16-bit SNES demake of Elden Ring could have looked like. And, to be honest, 64 Bits nailed everything you’d expect to see from a SNES version of FromSoftware’s latest game.

This looks and feels like a proper SNES game. Basically, this Elden Ring demake appears similar to a Final Fantasy/Chrono Trigger SNES game. And yes, I’d definitely love to play such a demake on a real SNES. This will never happen of course (as this is a concept video and nothing more). Still, this video shows that a 16-bit version of Elden Ring could actually work.

Speaking of Elden Ring, here are some cool mods for it. Last month, we informed you about a mod that adds seamless co-op functionalities to the game. Then we have this mod that removes the awful Chromatic Aberration effect. You can also download an easier-to-use Field of View Mod. Flawless Ultrawide is another must-have mod as it enables support for ultra-wide resolutions/monitors. There is also an unofficial Photo Mode. Furthermore, this mod will unlock the game’s framerate. And lastly, there is a mod that adds an unofficial survival mode, and a mod that attempts to fix the stuttering issues by implementing VKD3D fixes natively in DX12.