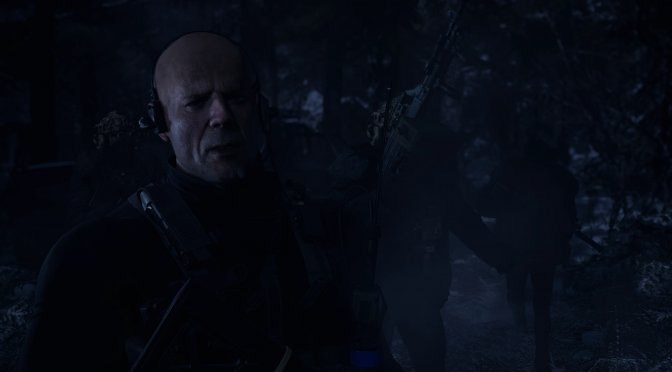 From what we can see, the John McClane model is from the fourth Die Hard film, Live Free or Die Hard. Moreover, this 3D model has full facial animations, and there aren’t any graphical/visual bugs or glitches.

You can download the mod from here. Below you can also find some screenshots and a video. Do note that the video is from the last act of the game so it might contain spoilers.

Speaking of Resident Evil Village mods, I also suggest taking a look at the Albert Wesker Mod and the DMC5 Dante Mod. There is also a FOV mod that is a must-have for everyone. And, as we’ve already reported, there is a nude mod for Lady Dimitrescu. 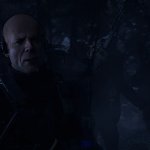 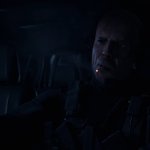 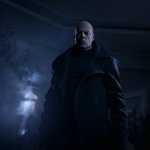 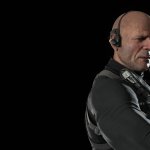 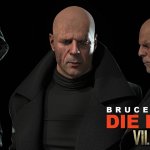