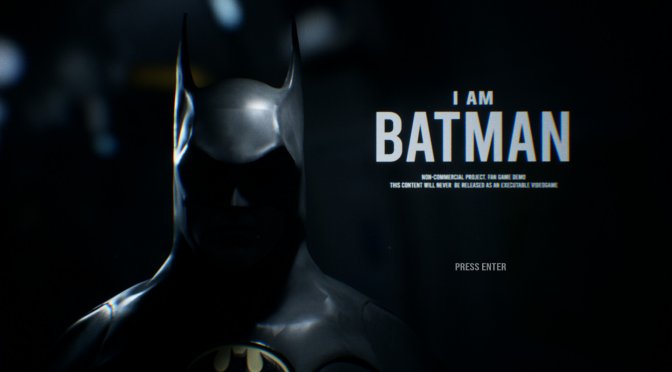 Batman fans, get ready for a treat. Technical & VFX artist Osmany Gomez shared some screenshots and a walkthrough video for a Batman 1989 fan game. This fan game looks absolutely incredible, so make sure to watch the video.

Osmany Gomez used Unreal Engine in order to create this fan game. Now unfortunately the artist has not released the demo to the public. Moreover, it appears that he does not plan to do so in the future (as this fan game will be used for his portfolio).

Even though you can’t run and experience this Batman game yourselves, you can find below numerous screenshots and a walkthrough video.

Going into slightly more details, Batman’s model looks amazing. Furthermore, there are proper cape physics. Not only that, but the environments look spectacular and faithful to the movie. Seriously, this could easily pass as an official Batman video game, so kudos to the artist.

This is by far one of the best Unreal Engine 4 fan projects we’ve seen to date. The only downside here is that we won’t be able to ever play it. 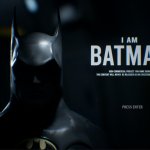 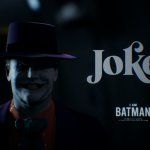 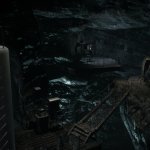 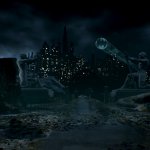 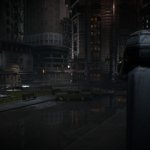 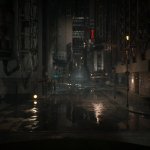 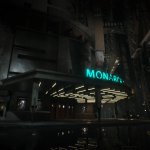 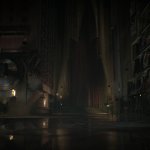 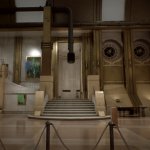 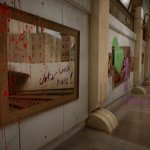 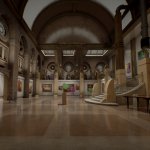 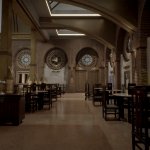 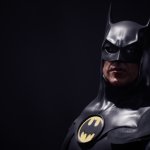 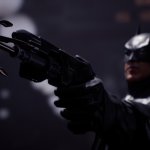