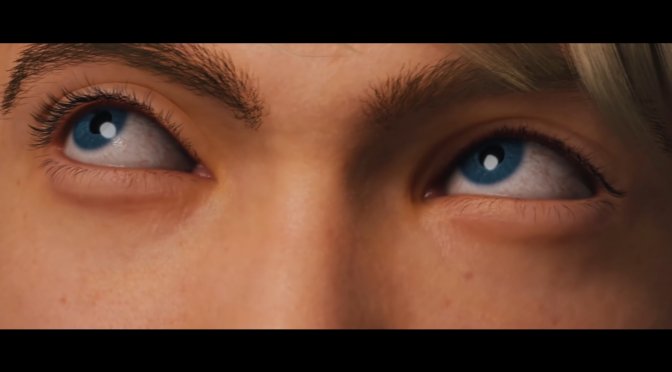 Toby Saunders has shared an incredible video, showing what a Final Fantasy X Remake/Remaster could look like in Unreal Engine with Ray Tracing.

To get the official Final Fantasy 3D models, Toby downloaded FF Skyrim mods, and ran the files through Blender. That way, these 3D models had basic bones which he could jam around in Unreal. Moreover, the pyreflies are a fully functional game-ready AI. Additionally, the artist used Metahuman for the close-up shots of Tidus.

The footage is all rendered from Unreal using 16bit image sequences, which Toby edited in After Effects & Premiere Pro.

The end result is amazing and shows what a modern-day remake of Final Fantasy X could look like.