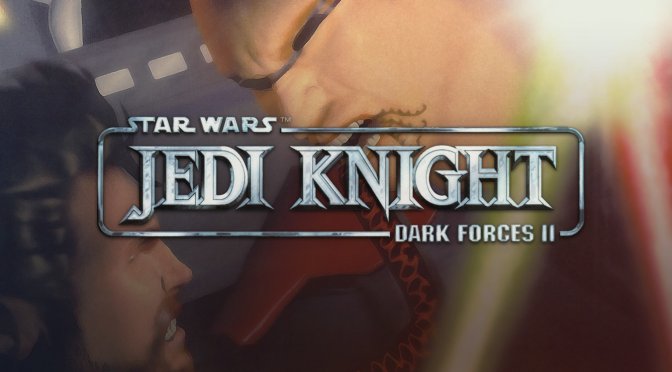 Star Wars fans, here is something for you today. YouTube’s ‘ackehallgren’ has recreated the Rimmer’s Rest from Star Wars Jedi Knight: Dark Forces II in Unreal Engine 4. Contrary to other fan remakes, though, this project is available for download.

As the title suggests, this fan remake will let you explore the Rimmer’s Rest. It’s a cool and faithful recreation, and we are certain that some Star Wars fans will find it interesting.

You can download this project from here. In case you don’t want to download it, you can find below a video that compares the original version with this remake. This comparison video perfectly showcases the graphical differences between these two versions, so make sure to watch it.

Now in case you are wondering, ackehallgren does not currently plan to recreate any other maps/environments. So yeah, don’t expect a full-fledged remake of Dark Forces 2.

As a bonus, I’ve also included below a new gameplay video from another project that attempts to remake the first Dark Forces game in Unreal Engine 4.