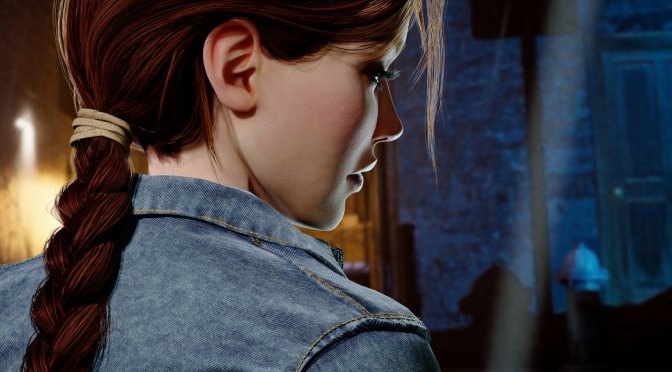 In May 2021, we informed you about a fan remake of Tomb Raider Angel of Darkness in Unreal Engine 4. And today, we are happy to share some new screenshots and a video that showcased the newly improved 3D model for Lara Croft.

Created by FreakRaider and Konrad Majewski, this new Lara looks similar (but better) to her original looks. The duo was able to capture her original style and aesthetics, while also increase her polygon count. The end result is a 3D model that looks exactly what we’d expect to see from an official remake.

My guess is that this fan remake will be a demo project, similar to Tomb Raider The Dagger Of Xian. I mean, I can’t really imagine a team of two people overhauling and re-creating all the game’s levels and enemies.

There is currently no ETA on when this fan remake will come out. Still, the team plans to release a full indepth devlog about everything going on really soon.

Lastly, let’s hope that Square Enix will not send the team and C&D letter (at least until they release their demo). 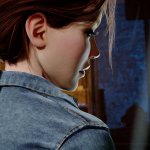 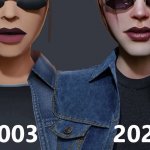 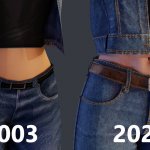