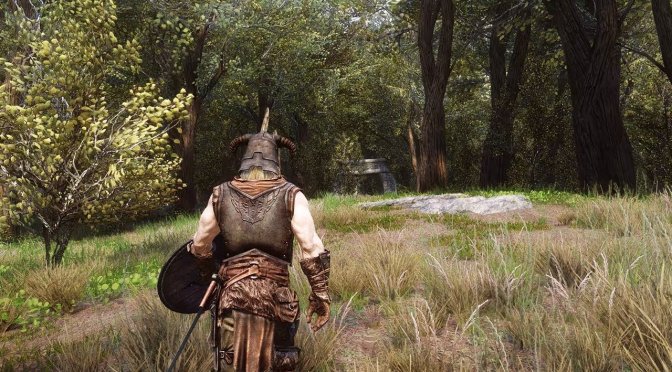 Last month, we shared a video showcasing The Elder Scrolls V: Skyrim with 500 mods. And yesterday, Digital Dreams shared another video, showing this TES game with over 1200 mods and Reshade Ray Tracing.

Digital Dreams used Elysium’s Modlist that you can find here. This modlist features all sorts of mods. Alongside its graphical mods, it also comes with a wide variety of new quests and encounters. It also packs some gameplay mods to flesh out all aspects of the game.

Now as we said in our previous articles, these mods will most likely stress even high-end GPUs. Thus, you may encounter some performance issues on mid-tier hardware.

Speaking of Skyrim mods, we also suggest checking the following ones. These mods should, theoretically, be compatible with Elysium’s modlist. Wyrmstooth is an expansion-sized that adds new quests and dungeons. Additionally, this mod brings elements from The Witcher games to The Elder Scrolls V: Skyrim. Dragon Hall Tavern is another 2GB DLC-sized mod for Skyrim, adding new quests, locations, arena & more. Then we have Land of Vominhem and Legacy of the Dragonborn. You should definitely check this Castlevania-inspired mod that brings Dracula’s castle. And lastly, there is a mod that overhauls the appearance of every NPC in the game.