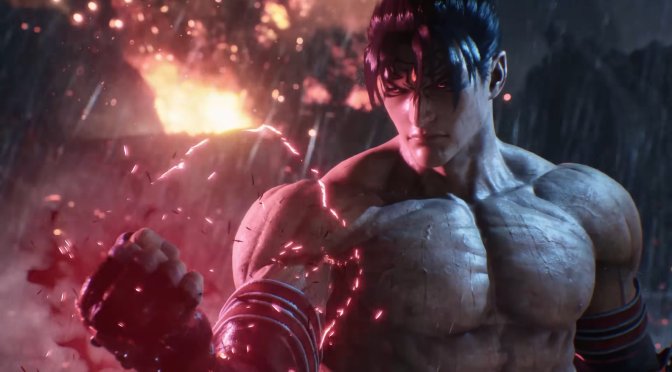 At TGS 2022, Bandai Namco revealed the next part in its Tekken series, Tekken 8. Tekken 8 will be using Unreal Engine, will come out on current-gen platforms, and Bandai Namco showcased an in-engine trailer. That trailer looked incredible and below you can find a comparison video between Tekken 8 and Tekken 7.

Bandai Namco has stated that the announcement trailer features real-time graphics. And, as we can see from the following comparison, every move that was showcased was indeed present in Tekken 7.

Tekken 8 features better 3D models and, most importantly, a better lighting system. Moreover, it has additional particles and more detailed stages. The skin shaders for the main characters are also better. As such, Jin and Kazuya no longer look like plastic dolls.

There is currently no ETA on when Tekken 8 will come out.

Enjoy the following comparison and stay tuned for more!