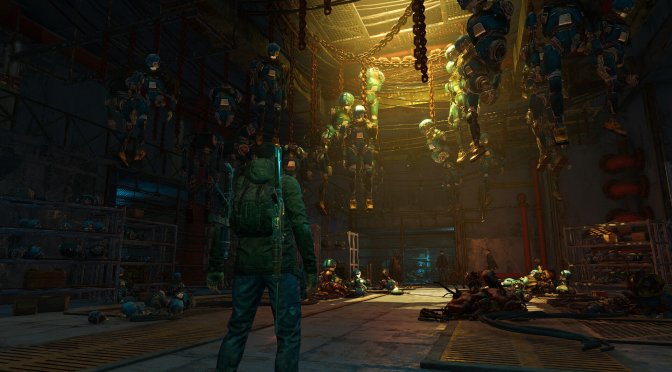 NetEase Games has announced a new post-apocalyptic shooter MMORPG that is inspired by the Fallout games, called Ashfall. Developed by Legendary Star Studio, the game will come out on Steam in 2023, and below you can find its first official trailers.

The game promises to provide many features, including character customization options. Additionally, players can expect a dynamic weather system and authentic feedback of getting hit during combat.

Ashfall will support both single and multiplayer modes, increasing the game’s playability. As such, players can travel around the world as lone wolves, or fight alongside their friends.