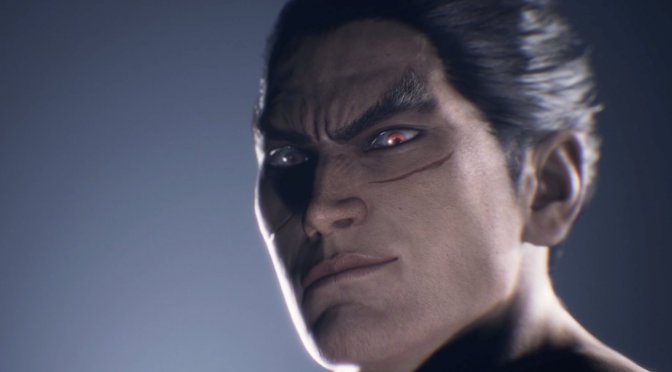 And it’s official. The next Tekken game will be called Tekken 8 and below you can find its first in-engine trailer. This video showcases Jin Kazama fighting Kazuya Mishima. And while the game is still in development, Tekken 8 looks amazing (it also looks and plays like a Tekken game which is a good thing for all Tekken fans). Enjoy!