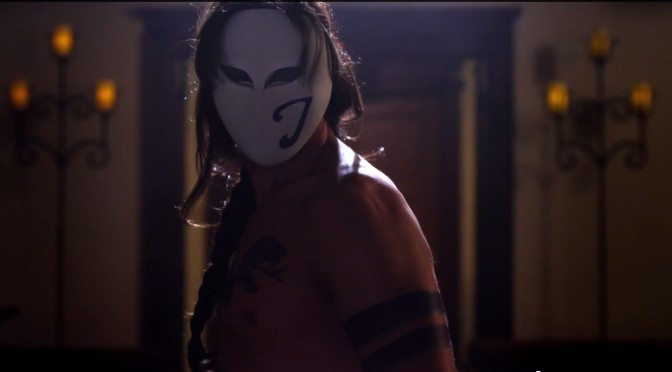 Evolution 2014 – the greatest fighting tournament – is currently under way and its second day ended with this brand new live-action short film based on Street Fighter. This film focuses on the life of Vega (also known as Balrog in Japan) and – surprisingly enough – it is a great SF film. Up until M. Bison (also known as Vega in Japan) appears. Enjoy!