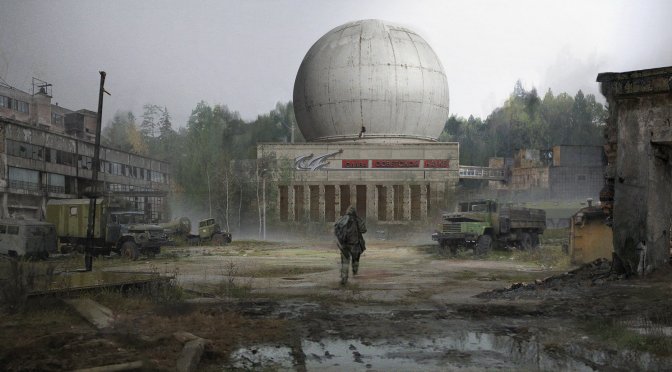 GSC GameWorld and Microsoft have released a new dev diary for STALKER 2. In this dev diary, GSC GameWorld gives us a first look at the updated costumes, several guns and unique custom teeth tool.

GSC GameWorld has confirmed that it will be using motion-capture for both bodies and faces, as well as photogrammetry. Additionally, the game will support mods at launch day. The Microsoft Xbox Page also hinted at the game support Ray Tracing effects.

Lastly, the team does not plan to release any gameplay trailer for the game later today during the ID@Xbox event!