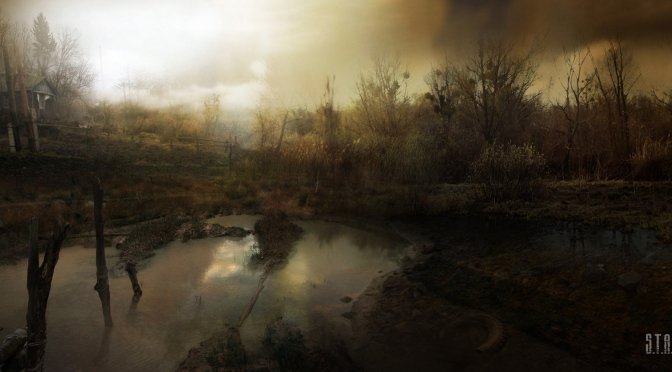 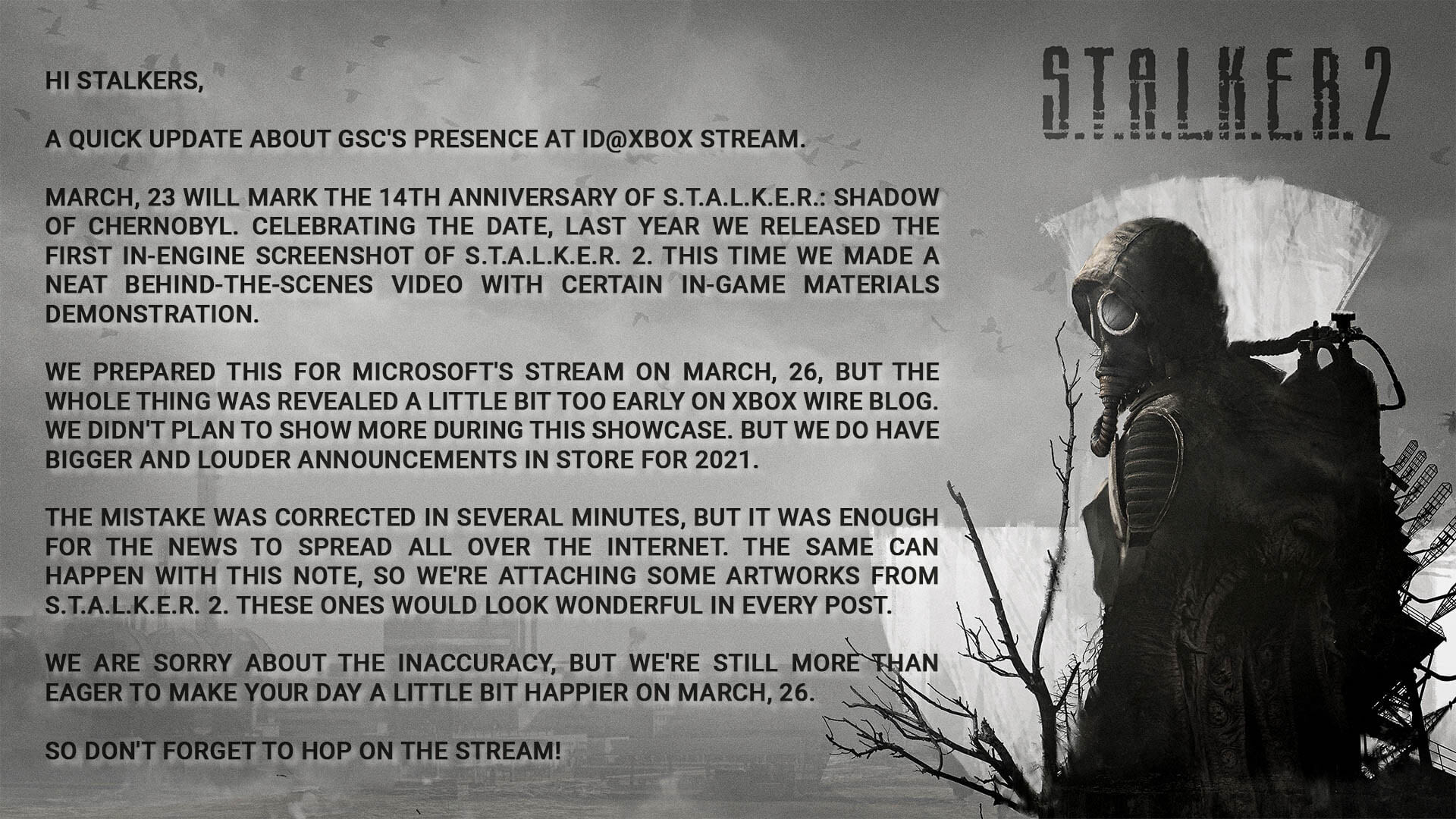 Instead of a new gameplay trailer/video, GSC GameWorld will have an update on the game’s development. So yeah, keep your expectations in check. 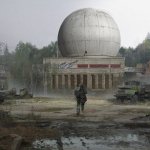 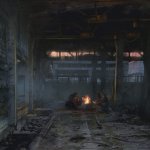 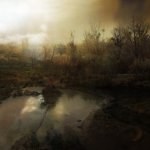