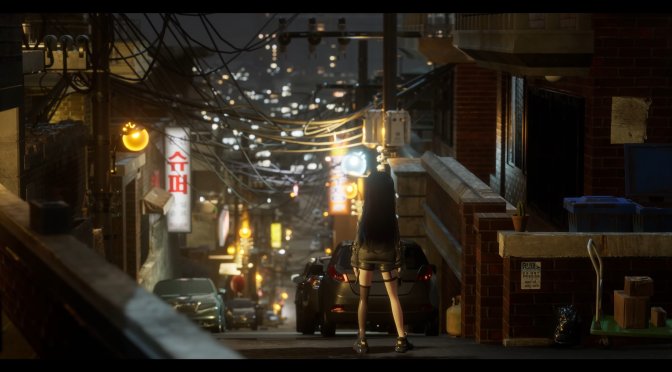 RYU Production, a six-person indie team, is currently working on a brand new game using Unreal Engine 5, called Project RYU. Project RYU will be a single-player game that is set in Korea, and below you can find its debut in-engine trailer.

From the looks of it, Project RYU will have both third-person and first-person perspectives. In this game, players will be most likely controlling a female heroine. Or at least that’s what we get from this trailer.

RYU Production has managed to create some truly beautiful environments. Not only that, but there are a lot of high-resolution textures. The game’s lighting system also appears to be quite advanced (so I can assume that it’s using Lumen).

There isn’t currently any ETA on when this game will come out. Since we’re talking about a small team, it may take a few years (or it may get canceled). Either way, it looks really cool so be sure to at least watch the trailer.