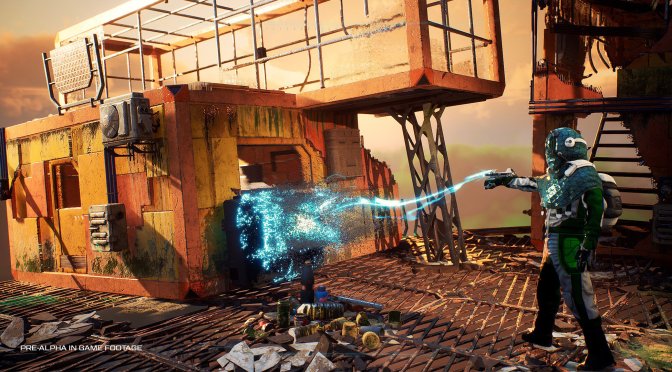 In Forever Skies, players will build and customize a high-tech airship. This ship will be your home, workshop, laboratory and more while flying above the surface of Earth. Players will manage their airship hull and its integrity. Additionally, they will be able to extract and gather resources to improve the airship and make it uniquely theirs.

Furthermore, players will research new ways of obtaining food and resources, discover new tools, and increase the chance of their survival. Forever Skies will also allow you to explore and extract resources from the game’s ruins.