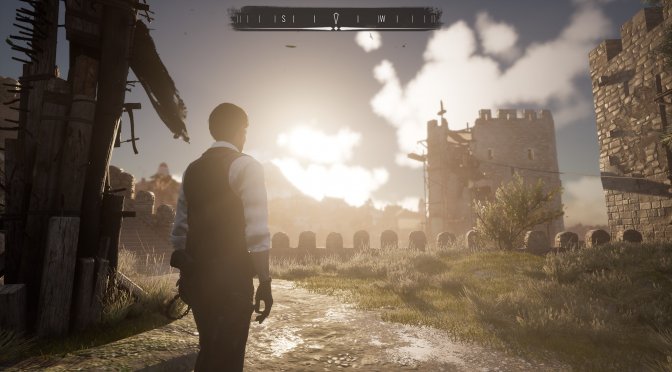 Frogwares has released a new gameplay trailer Sherlock Holmes Chapter One. In this Detective trailer, we get to see all the tricks that players will have up their sleeves during their investigations.

Be the detective | Sherlock Holmes Chapter One