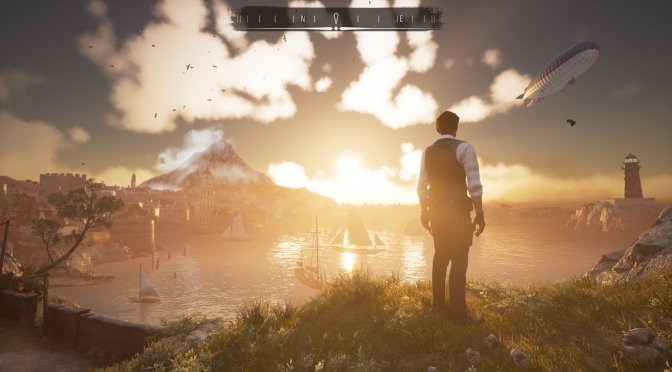 Frogwares has announced the release date for Sherlock Holmes Chapter One with a new trailer. According to the team, the game will release on PC on November 16th.

The devs have also published an extensive narrated gameplay deep dive video. Players can get a taste of the opening quest and a deeper look at certain features of the game – such as the Mind Palace, the Holmes family mansion, how combat plays out, and also the various difficulty options that let you tweak or even turn off certain elements such as combat entirely.