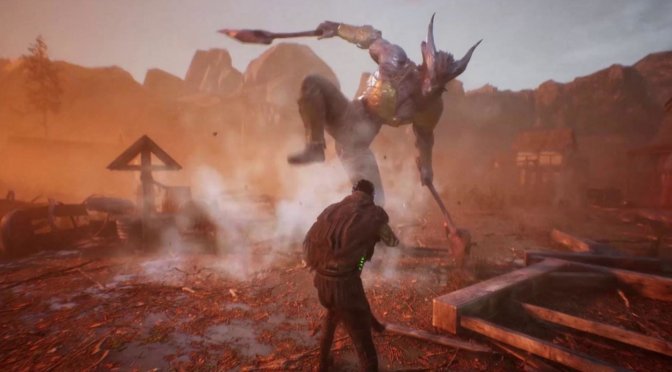 Last month, Project Cloud Games released a gameplay video for its upcoming Dark Souls-inspired game, Project Relic. Due to some weird camera angles, though, a lot of players criticized it. Surprisingly enough, this forced the developers to take that video down, and release a brand new gameplay trailer.

This new gameplay trailer for Project Relic features three whole minutes of new gameplay footage. The trailer starts with the player exploring and fighting small enemies. Then, we get to the boss fight that was featured in the previous gameplay video. And then, we get another boss fight.

In case you’re wondering, the first boss fight has the exact same camera angles that frustrated gamers back in April. However, we can at least now enjoy the new gameplay footage (which looks better than that fight).