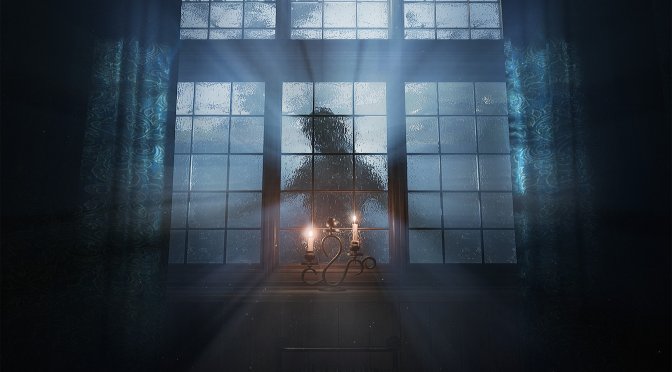 Bloober Team has released the gamescom 2022 trailer for Layers of Fears. This new trailer features in-engine footage, and will give you an idea of what the team aims to create.

Created with the Unreal Engine 5 technology, the game will support Ray Tracing and HDR effects. Moreover, it will make use of the Lumen system to offer the most immersive and visceral horror experience.

“Layers of Fears will be the complete, definitive and at the same time unpredictable way to discover the stories of artists enslaved by their obsessions. Prepare for an exquisite horror experience thanks to the expanded plot lines that will cast a new light on the overarching narrative.”

Now while Layers of Fears will be using Unreal Engine 5, it won’t be exclusive to Epic Games Store. In fact, PC gamers can already wishlist the game on Steam.

Bloober Team plans to release Layers of Fears in early 2023.