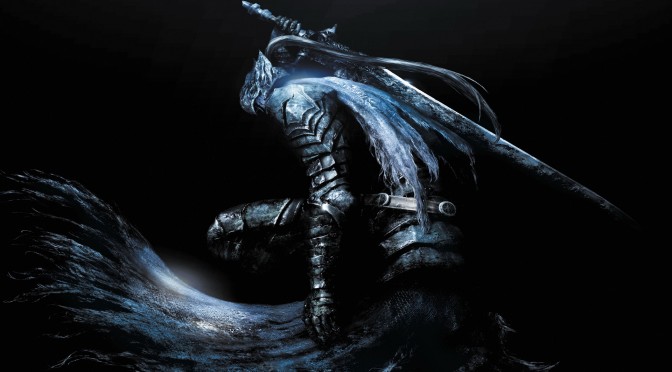 YouTube’s ‘Rustic Games BR’ has shared a video, showcasing Dark Souls with a Resident Evil-style fixed camera viewpoint. This video will give you an idea of what FromSoftware’s game would look like in the PSX-era days.

For those wondering, this is just a concept video and nothing more. In other words, there isn’t any mod that can make the original PC version of Dark Souls play like this. Theoretically, a modder can make this happen (or I presume it’s possible). So yeah, make this happen modders, it’s a pretty neat idea.

Speaking of Dark Souls, you may be also interested in the following mods for its Remastered Edition. There is a graphics mod that improves the fog, lighting, light scattering, shadows, color correction and contrast of all areas. Furthermore, you can find a 35GB AI-enhanced 4K Texture Pack. Additionally, this mod overhauls all weapons, armors & shields. Dark Souls: Remastest V2.0 is another amazing mod that adds Halo: Combat Evolved weapons, new MP maps, special attacks & more to the game. There is also a mod that aims to provide a fresh and unique experience, called The Old Lords. And lastly, you can download the demo for Dark Souls: Nightfall.