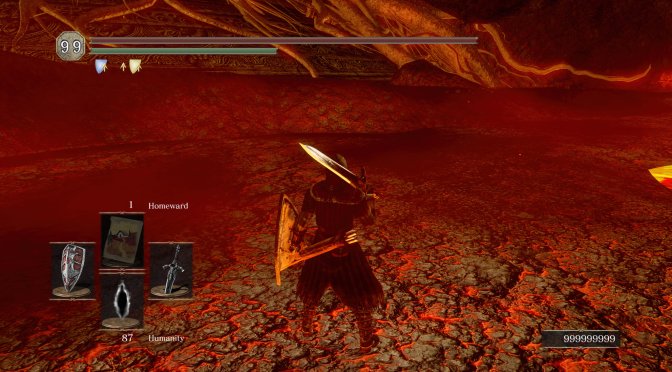 In order to enhance the game’s textures, the modder used AI techniques. As such, these new upscaled textures retain the art style and aesthetics of the original ones.

You can download this 4K Texture Pack from here. As said, this pack will only improve the environmental textures. Thus, you should not expect better textures for weapons or armors. Also, and when unzipped, this pack is around 35GB in size.

Speaking of Dark Souls Remastered, you may be also interested in the following mods. There is a graphics mod that improves the fog, lighting, light scattering, shadows, color correction and contrast of all areas. Additionally, this mod overhauls all weapons, armors & shields. Dark Souls: Remastest V2.0 is another amazing mod that adds Halo: Combat Evolved weapons, new MP maps, special attacks & more to the game. There is also a mod that aims to provide a fresh and unique experience, called The Old Lords. And lastly, you can download the demo for Dark Souls: Nightfall. 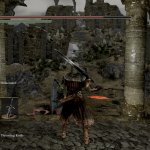 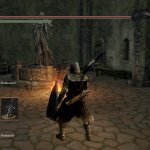 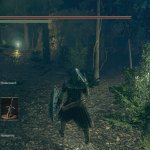 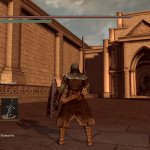 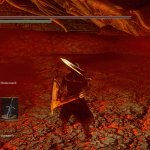 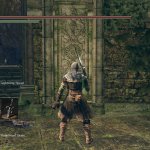