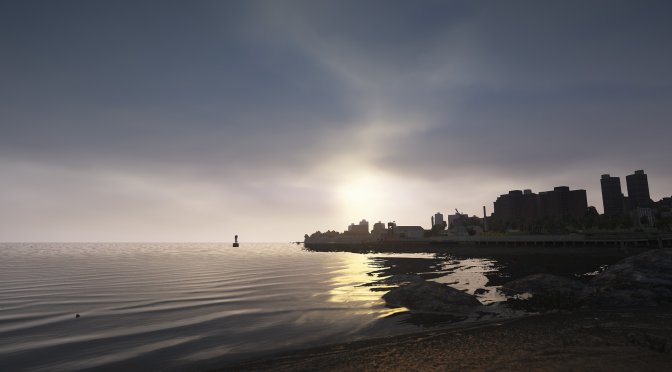 Hayssam Keilany has announced that the next version of his iCEnhancer mod for Grand Theft Auto IV, iCEnhancer 4 & RevIVe Mod, will release soon. In order to celebrate this, the modder has also shared some new screenshots that you can find below.

iCEnhancer is a mod that took the Internet by storm in the early 2010s. Its latest major version, 3.0, released in 2014, improved Sky, Clouds, and Tree Colors. In 2015, the modder started working on a brand new version and after almost seven years, we may finally get our hands on it.

Speaking of GTA 4, here are some other cool mods for it. This mod restores the game’s multiplayer experience, while this one brings the capital of Poland to the game. Moreover, there is a cool mod that adds to the game vehicles from 1950-1993, as well as a New York City Name-Conversion Mod. And lastly, GTA IV Ultimately Beautiful Edition is a 7.8GB mod pack, aiming to overhaul the game’s graphics. 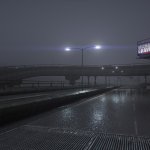 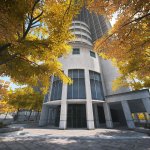 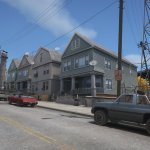 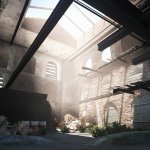 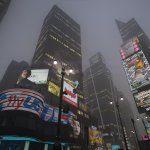 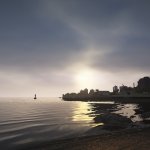 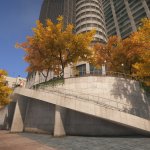 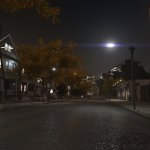