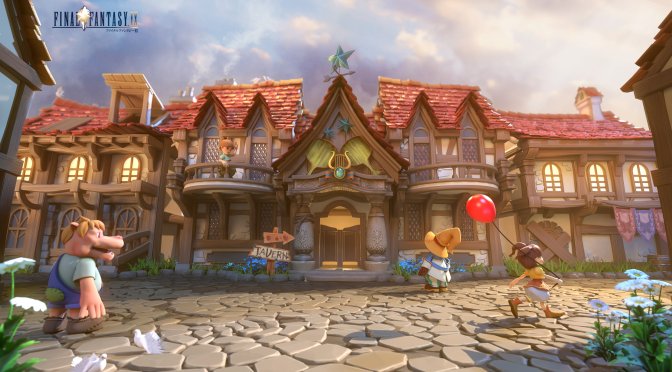 Dan Eder has shared a video, showing what a Final Fantasy IX Remake could look like in Unreal Engine 4. Titled Final Fantasy IX: Memoria Project, this fan remake looks absolutely stunning, so be sure to watch it.

Final Fantasy IX: Memoria Project is a non-playable passion project led by a team of professional developers and artists. This project aims to reimagine what the legendary game would look like if it was remade with modern graphical capabilities.

The team behind Final Fantasy IX: Memoria Project does not plan to release any playable demo. So yeah, unfortunately there is no way to actually run this Unreal Engine 5 project on your PC system. Still, it looks great and I’m certain that a lot of FFIX fans will find it cool.

Speaking of Final Fantasy IX, I suggest downloading Moguri. Final Fantasy IX Remaster Moguri is a total revamp of the PC version using AI techniques. This mod overhauls the game’s visuals, and includes a custom implementation of Memoria Mod, offering more options over the original game. You can download its latest version from here.