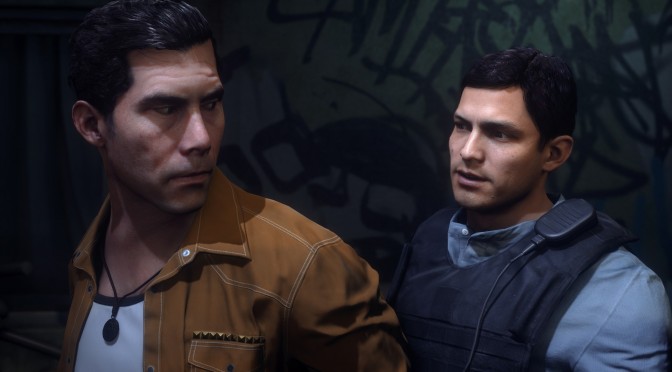 Electronic Arts has just released the single player story trailer for Battlefield: Hardline. In the SP mode of Battlefield: Hardline players will be able to flash their badges and arrest criminals, use a scanner to stake out locales from a distance by tagging enemies, alarms, and other threats, distract enemies in order to sneak up or knock them down silently, and use their scanner to tag evidence and build Case Files. Enjoy!