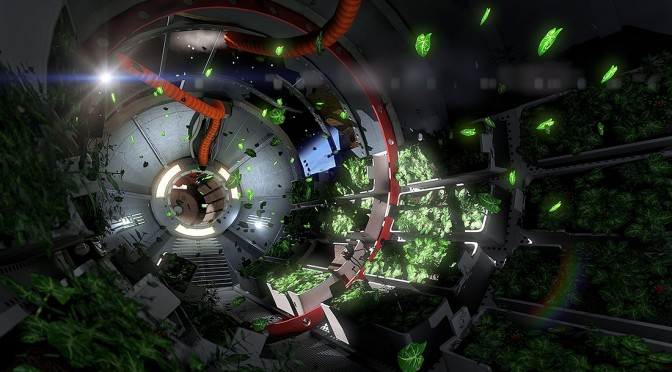 505 Games and Three One Zero revealed a new trailer for ADR1FT. ADR1FT is coming to next-gen consoles and PC, will support Oculus Rift, and is powered by Unreal Engine 4. The game targets a Summer 2015 release. It looks phenomenal, so be sure to watch the trailer after the jump!