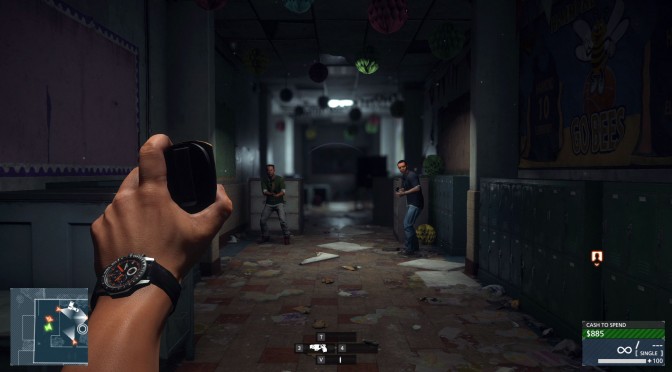 Electronic Arts has released a new trailer for Battlefield: Hardline. Inspired by great TV crime dramas, Battlefield: Hardline aims to give players a great single player and multiplayer game that allows you to be the law or break the law on foot and on wheels. Developed by Visceral Games, this new BF title is currently planned for a March 20th release. Enjoy!