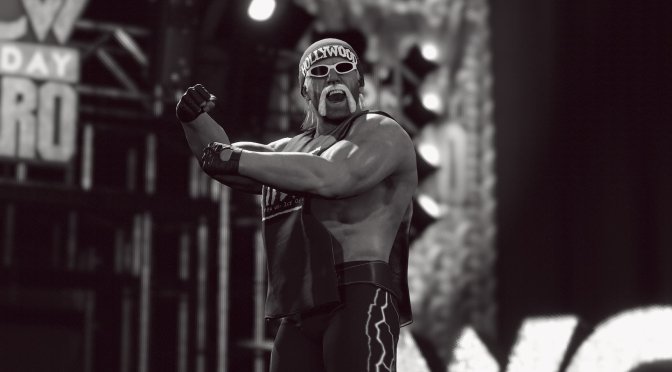 Last month, 2K Games implied that the PC version of WWE 2K23 will be based on the old-gen console version. However, in an interview with WCCFTech, creative director Lynell Jinks stated that the PC version will be on par with the PS5/Xbox Series X versions. END_OF_DOCUMENT_TOKEN_TO_BE_REPLACED

2K Games has just announced the next part in its WWE 2K series, WWE 2K23. And, as the title implies, PC gamers will be once again getting the old-gen version of this wrestling game. As 2K Games has officially confirmed, WWE 2K23 will be not based on the current-gen (PS5/Xbox Series X) version. END_OF_DOCUMENT_TOKEN_TO_BE_REPLACED