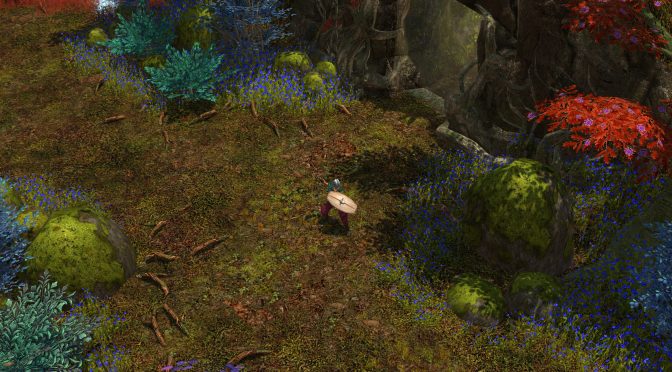 Now here is a pleasant surprise for all Titan Quest owners. THQ Nordic has just released a brand new expansion for its action RPG, called Titan Quest: Ragnarok. This expansion adds a fifth act, along with many new and requested features. Among them is a 10th Mastery for characters to learn. END_OF_DOCUMENT_TOKEN_TO_BE_REPLACED 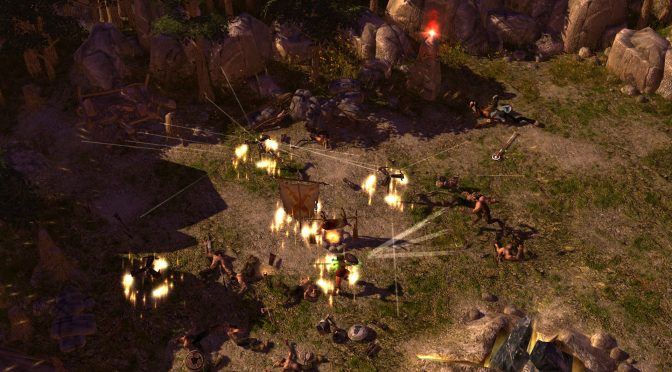 The latest PC UK retail, Steam Digital and Green Man Gaming charts have been revealed and as we can see, The Sims 4, Rocket League and Titan Quest Gold are this week’s best selling games in UK, on Steam and on GMG. You can view the full charts after the jump! END_OF_DOCUMENT_TOKEN_TO_BE_REPLACED

We know that a lot of you were – kind of – disappointed with Diablo III. I know, I know, I should be ashamed for what I’m saying but it’s true. Thankfully, Titan Quest’s modding community has been working hard on an interesting mod. Therefore, today we present you the latest version of Diablo 2: Immortal. Diablo 2 Immortal introduces unique new skill mechanics and elaborate balance systems to combine what people loved about Diablo 2 with the possibilities of Immortal Throne. END_OF_DOCUMENT_TOKEN_TO_BE_REPLACED

Following Metro 2033’s special discount, THQ and Steam have just announced the second in THQ’s Steam Week which is no other than Titan Quest. For one day only you can purchase this amazing action, hack n slash, RPG with a 75% discount. Or in other words, it will cost you 2.5 euros (or $5 USD). END_OF_DOCUMENT_TOKEN_TO_BE_REPLACED

We already know that the gaming industry is basically just a business these days and nothing more. We also know that publishers often interfere with their games’ development and most of the times, this is not a good sign. So after Arthur Bruno’s interview with RockPaperShotgun, a fan went ahead and complained at Crate’s forum. This is natural, everyone does it. What surprised us though was a post from Crate’s designer, Medierra, in which he claimed that Titan Quest was designed so that the grandmother of the higher-ups – and basically all of our grandmothers – would want to play it. END_OF_DOCUMENT_TOKEN_TO_BE_REPLACED