Back in September 2017, we informed you about an unofficial remake of the canceled Playstation version of Epic’s classic Unreal game. And today, we are happy to present you some new comparison screenshots from it.

In case you weren’t aware, this canceled version of Unreal featured exclusive content, and about 75% of its content was recovered. Thus, Unreal PSX Rework will attempt to complete it, and retexture the maps, make them 100% co-op playable. It will also fix scripts, finish them up and fill up holes of “not salvaged content.”

These comparison screenshots are between the original PSX version and the new reworked project. We should also note that modder ‘JackHonda‘ is mostly responsible for all these visual upgrades.

There is currently no ETA on when the full version of Unreal PSX Rework – Rise Of Jrath will come out. However, we’ll be sure to keep you posted. 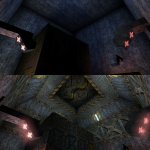 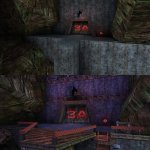 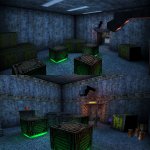 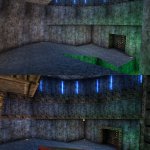 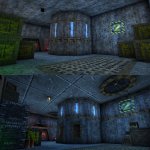 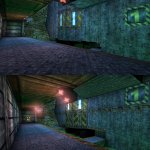