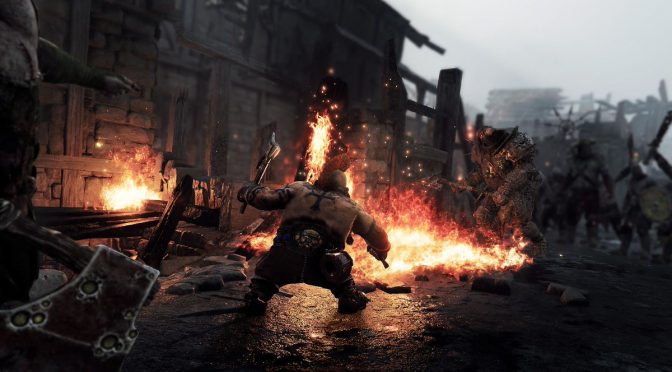 A new set of screenshots have surfaced for Fatshark’s Warhammer Vermintide 2. These screenshots showcase some of the game’s environments and characters. And it’s needless to say that the game looks great in these latest screenshots.

Warhammer Vermintide 2 is a melee action game that promises to push the boundaries of the first person co-op genre. The game will feature 4 player co-op, 5 heroes with 15 career paths, talent trees & progression. Moreover, gamers can expect a new and improved loot system and native Twitch integration.

It’s also worth noting that Vermintide 2 will be better optimized than its predecessor. Fatshark will support the DX12 API, and its engine will now better utilize both the CPU and the GPU.

The game will release in Q1 2018. Enjoy the following screenshots and stay tuned for more. Also, kudos to RAMPAGA for sharing these screenshots with us! 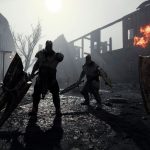 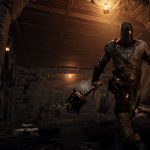 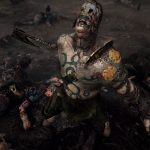 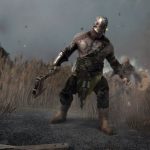 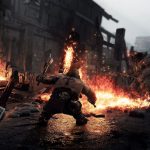 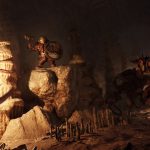 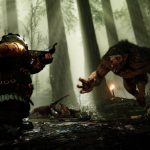 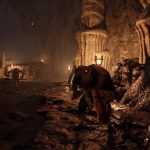