We can see Jill Valentine looking rough and dirty, meaning they will continue changing the physical appearance of the characters during the game. Just like they did in Resident Evil 2 Remake. I really appreciate that since it serves as a reminder of how hard you fought in order to survive this nightmare.

You can also see the Umbrella Biohazard Countermeasure Service (U.B.S.C.) Delta Platoon members such as Carlos Oliveira, Mikhail Victor, Nicholai Ginovaef, Tyrell Patrick and more. Brad Vickers, the helicopter pilot of Alpha Team from the original Resident Evil is also there. No Barry ‘Blood’ Burton though.

The most cool screenshot out of them all is probably the one featuring a hunter. Hunters are awesome, super fast and terrifyingly lethal. In the original game hunters could decapitate you in an instant. You do not mess around with hunters, period.

Lastly, there is a screenshot where Jill is on a rocket launcher being hold by the Nemesis. It looks very uncomfortable and simply stupid, you definitely don’t want to be in that position under no circumstances. I bet it’s a finisher performed by the Nemesis. Resident Evil games do like having their main protagonists get eaten or die in some extremely gory way. I only wish we, the players, could do the same.

Below you can check out the screenshots. Enjoy! 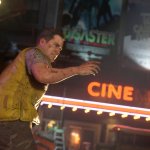 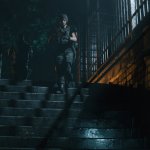 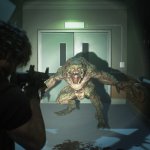 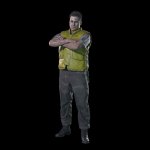 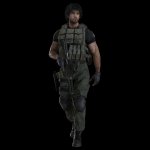 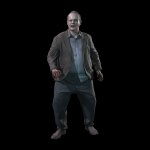 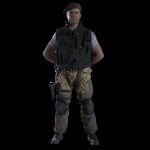 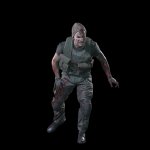 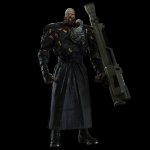 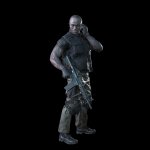 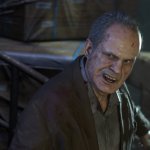 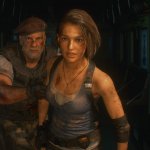 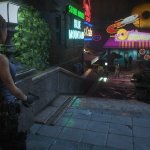 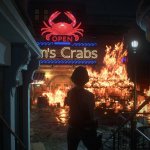 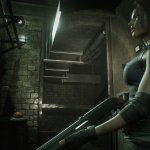 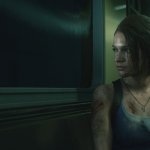 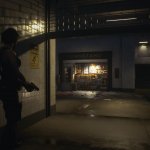 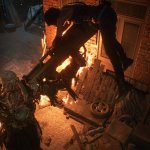 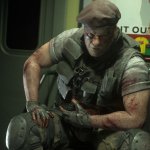 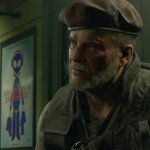 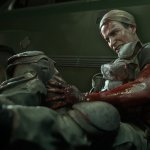 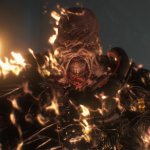 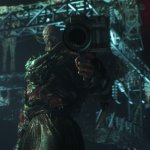 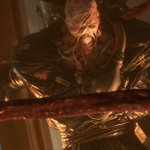 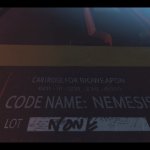 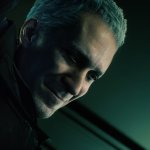 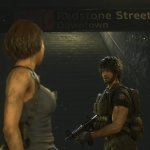 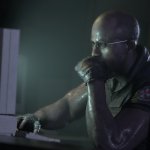 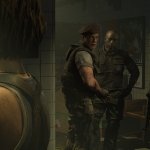 Resident Evil 3 Remake will be available on April 3rd.