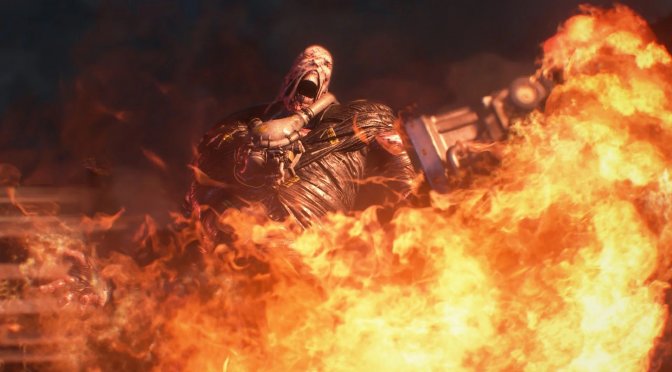 Capcom has released a brand new in-engine trailer for Resident Evil 3 Remake. This new trailer focuses on the main enemy that players will have to face, the Nemesis. Nemesis is a towering humanoid bioweapon designed for both brutality and high-functioning intelligence.

From what we know so far, Resident Evil 3 Nemesis will not have multiple endings or a Mercenaries mode. On the other hand, though, Carlos will be playable this time around. Moreover, players will be able to visit the streets, the shops, the Stagla petrol station, the Raccoon Press offices, the hospital.

Last but not least, the game will come out on April 3rd.