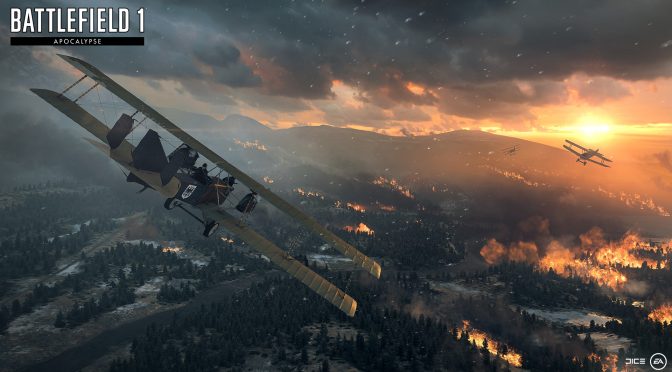 Furthermore, the Battlefield 1 Apocalypse DLC features a new game mode (air assault mode) in which planes collide in a fury of dogfights that could include a climactic face-off with Airships. This DLC also comes with a new stationary weapon, new assignments, new unlocks, and a new specialization type. 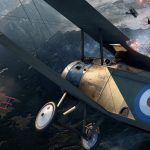 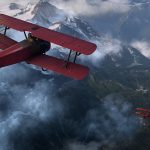 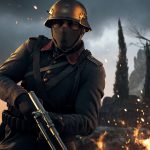 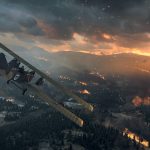 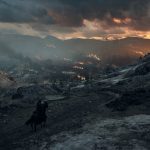 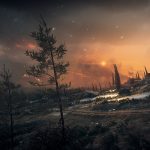 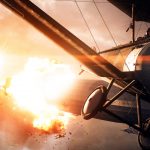 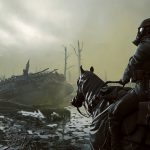 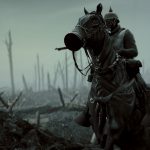 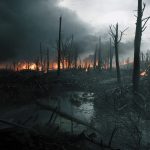 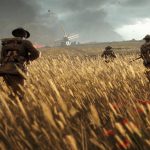 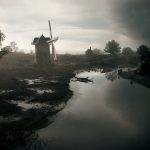 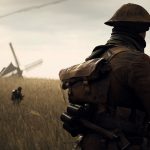